​What Makes A Good Puzzle?

Something that looks simple, but is hard to solve.
This game has been devoted to the question, "What makes a good puzzle?" I believe good puzzles generally look simple, are easy to understand at a glance, but hard to solve. Clean in design and the problem clearly conveyed. It teaches anyone how to play, helps grow your puzzle solving skills, accessible to anyone but challenging to everyone, gradually increasing difficulty at the right pace.  And that difficulty should be created by requiring tough puzzle solving techniques, not by introducing larger puzzles with more elements. I have done my best to achieve this.
​​ 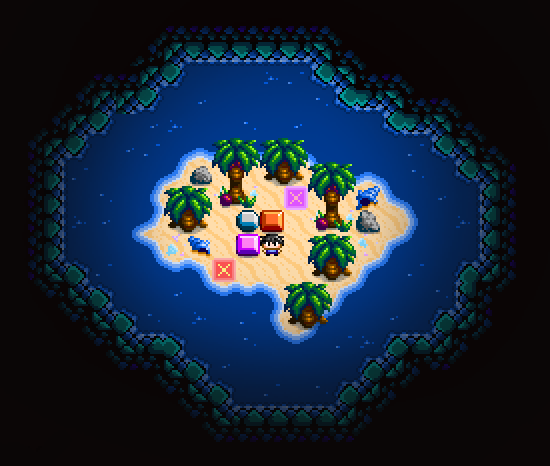 What Is The Goal? 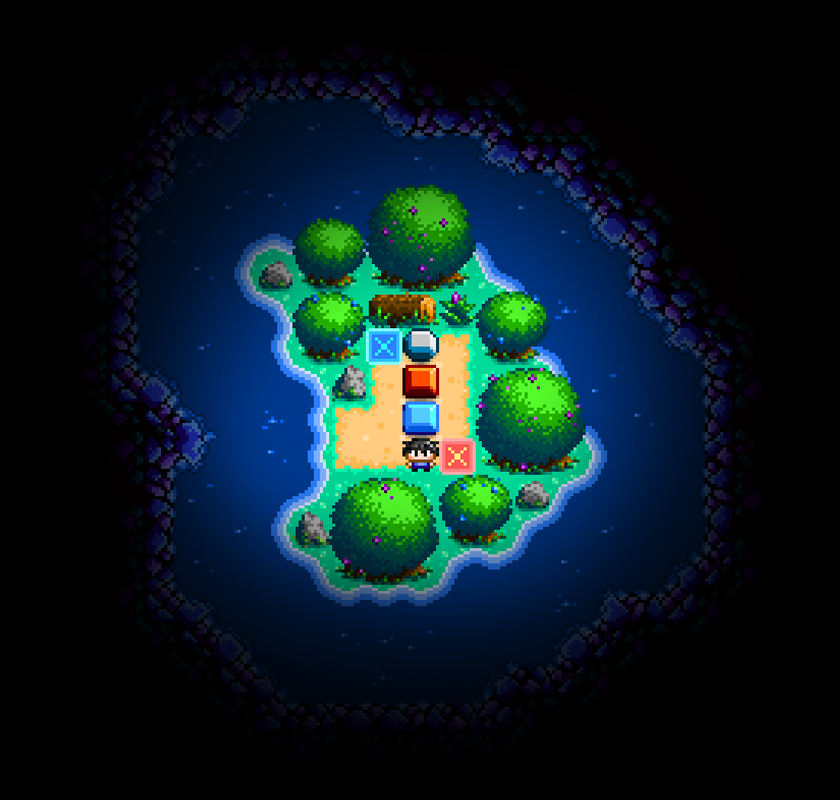 Puzzles are good for keeping your brain active.
​
I have seen young and old alike enjoy my puzzles, but some of my biggest fans have been mature aged people who have played my puzzles many, many times, saying they felt like their brain was waking up. This is not the same as saying puzzle games will make you smarter, but there is anecdotal evidence that they can help your brain feel more alive and active.​ 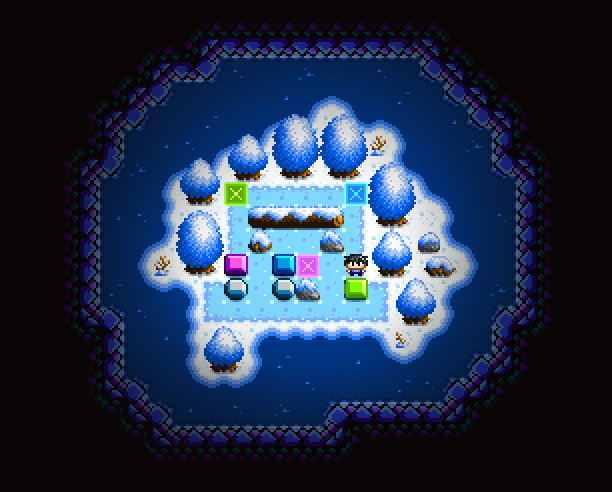 I have heard a lot of people tell me they either don't like puzzles or don't like video games. And people from both of those camps have played this game and told me they loved it.

I believe people think they don't like puzzles because a lot of puzzle games get too hard too quick, they don't equip players properly with the techniques to solve their puzzles, or the problems are too vague and aren't communicated properly.

Many puzzle games use larger levels, with more elements, ie, more blocks to push, as their way to increase difficulty, but I see many people at this point throw up their hands and say, "This is too hard!" In fact usually the puzzle is not too hard, but there is too much information to take in at a glance, making the problem and solutions too vague, and this causes people to give up.

This is why I say a good puzzle is something that, "Looks simple, but is hard to solve," where the problem and potential solutions should be obvious at a glance. Because this is the type of puzzle that makes you want to engage and have a go. I have done my best to achieve this with Puzzledorf. 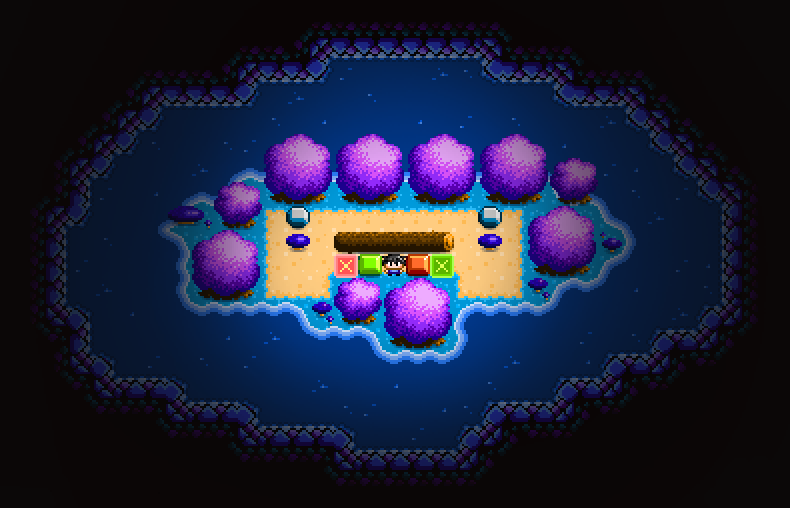 This game has been a side project of mine several years in the making. It has existed in one form or another while I have studied Games Programming and Business at AIE, the Academy of Interactive Entertainment. They have done a fantastic job of growing both my business and games developer skills, so if you're looking to study and get into making games, I highly recommend them - they have institutions in Australia and around the world.

This game actually began as a prototype in a free engine called PuzzleScript, a great tool for making and sharing small puzzle games around the internet, and an extremely useful tool for sharpening  your game design skills. At some stage I realised people found my small puzzle games addictive, and I decided to build out a full commercial project, which was my pitch for the AIE Incubator Program. They then supported me with developing a business plan, mentoring and on-going support for one year after completing my studies, giving me access to a co-working space for free for that year. It was a great experience.

Being a solo developer certainly creates lots of interesting challenges, not the least of which is the knowledge that, if you're not doing it, no one is, which tends to make projects take longer. And then COVID happened, which delayed things even further, and game projects always seem to take longer to complete than you expect. A friend once told me, "Estimate how long you think it will take, then triple it". You think it's done, then you let people test it, and realise there's lots more work to do. But now it really is done, I'm extremely happy with the project and I hope you enjoy playing it too.